Third I started its journey in Nashik City from March 2016 with an aim to provide Innovative, Smart and Advanced Digital solution for “Real Time Crime Detection & Prevention”.

With the guidance from Nashik City Police Administration, Third I Platform was co-created (by the team & Nashik Police) and many versions were subsequently developed, tested & piloted in the field and validated.

Till now, we’ve deployed Third I and other modules at 7 Police Departments. 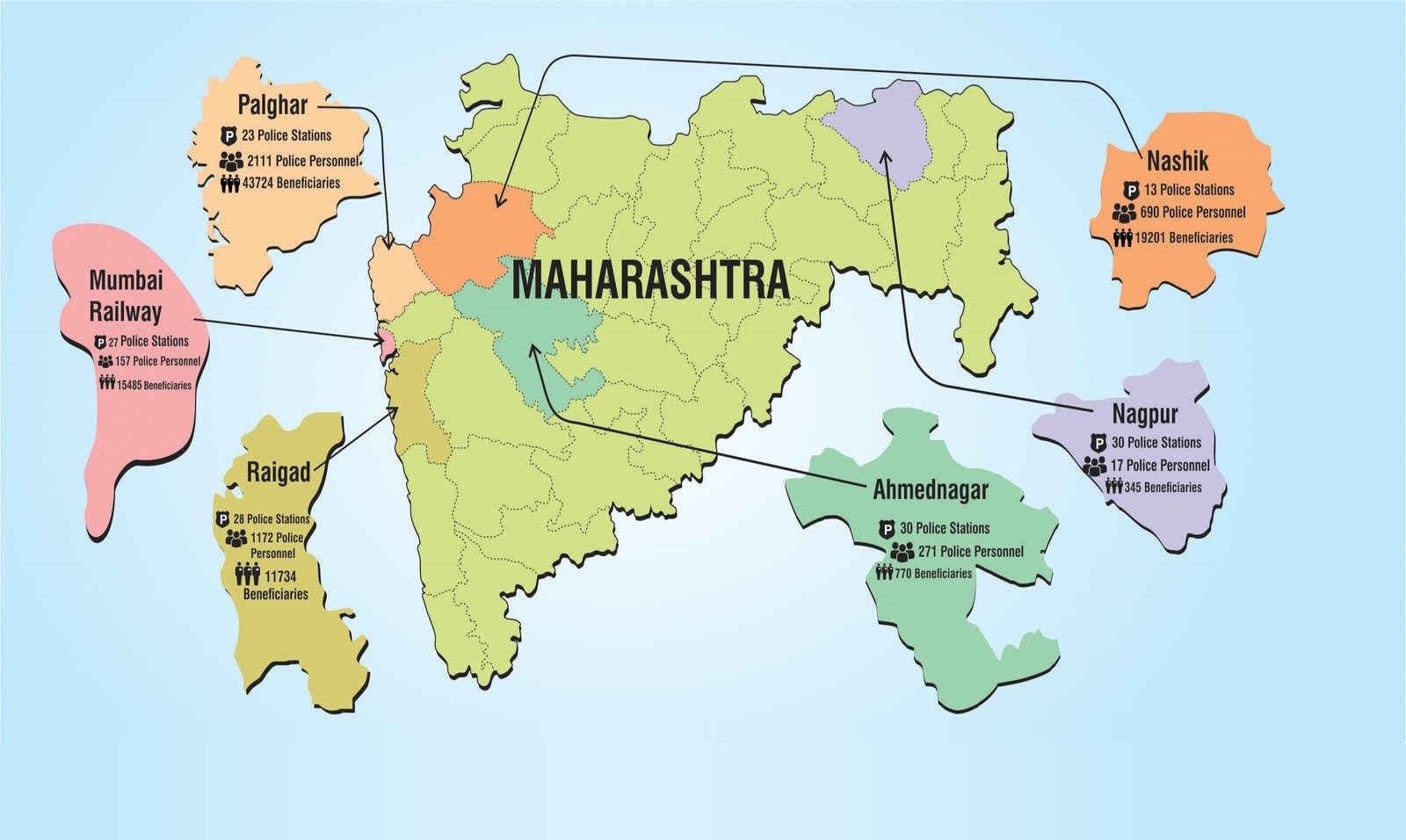 Currently, more than 6000 Police Personnel are using the Third I and other modules developed by the Adivid Technologies. THIRD I has won numerous awards including Smart Policing Initiative 2017-18 by FICCI in Smart Police Station category.

Thousands of essential service providers, stranded students, lacs of citizens, labors get benefitted due to the ‘Vehicle e-pass system’. Although the numbers are there, but…

Adivid Technologies releases Vehicle e-Pass system for essential services in Maharashtra during the lockdown on 26th March in 41 districts of Maharashtra. Astonishingly the team…